Live stuff from 2000 added to the vault! 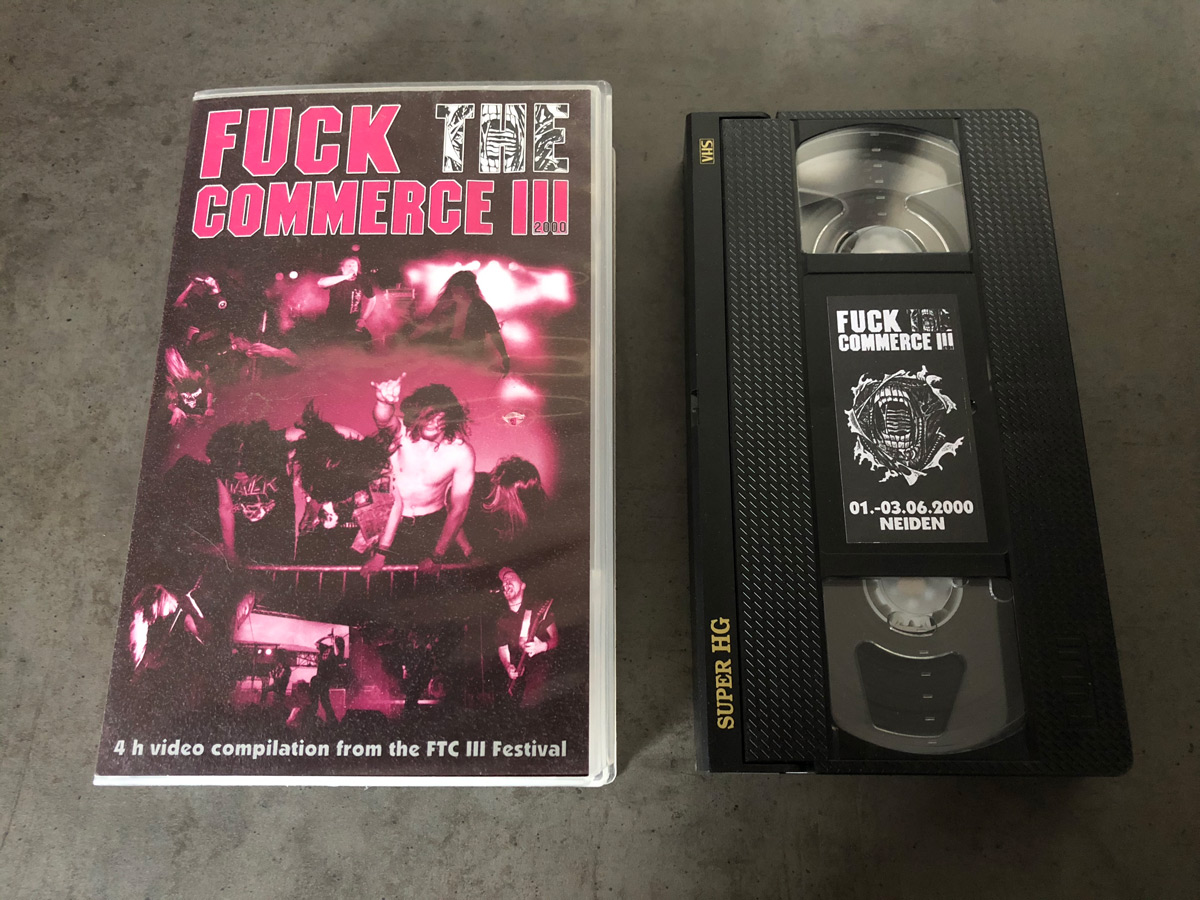 This is a VHS from Fuck The Commerce III. A German festival held in 2000. This VHS has been laying around for years and I finally found time to rip it to digital. The result is... well, it's something for the die-hard fans!

Here are some notes about the festival and the clip, and you can also see the video embedded or at The Offical Nasum YouTube Channel.

Announcing The Nasum Vault with a free live show

In 2014 I started The Vault Blog as a way to publish "interesting, semi-interesting or uninteresting things" from my archives. It's been everything from rants with memories from tours to the origin of the Nasum logo and some audio and video goodies. Along the way The Rare Nasum was added as an audio feature over at Bandcamp. Currently there are two "rehearsal albums" available for download. I have also occasionally uploaded some video to The Official Nasum YouTube Channel. So it's been a bunch of stuff at different places.

Today I announce The Nasum Vault as a permanent part of nasum.com. It's basically a portal of sorts collecting all these different things in some kind of chronological order. It feels great to have everything organized in some way, which will make it easier to add things in the future, because that's the point of it all. The legacy of Nasum will be documented through The Nasum Vault. 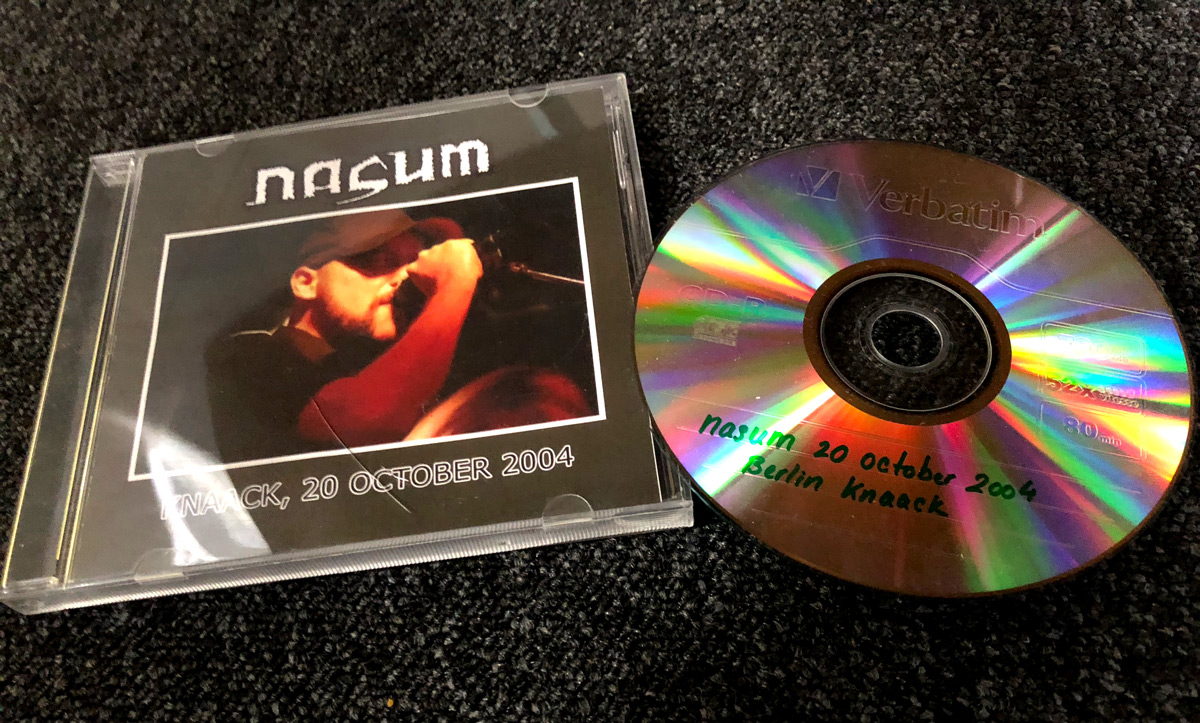 To celebrate, as you should, I have uploaded a complete audio liveset to The Rare Nasum. As this is a pretty rough recording it's available for free (for a limited number of downloads, I am afraid) or "pay what you want". The source is a fanmade CD that was handed to me during the Farewell tour in 2012, but the actual show is from Berlin in 2004. Pretty cool!

Here's the show and here are a few notes that I wrote down, and The Nasum Vault is right here!