Blasting Shit to Bits on DVD this year 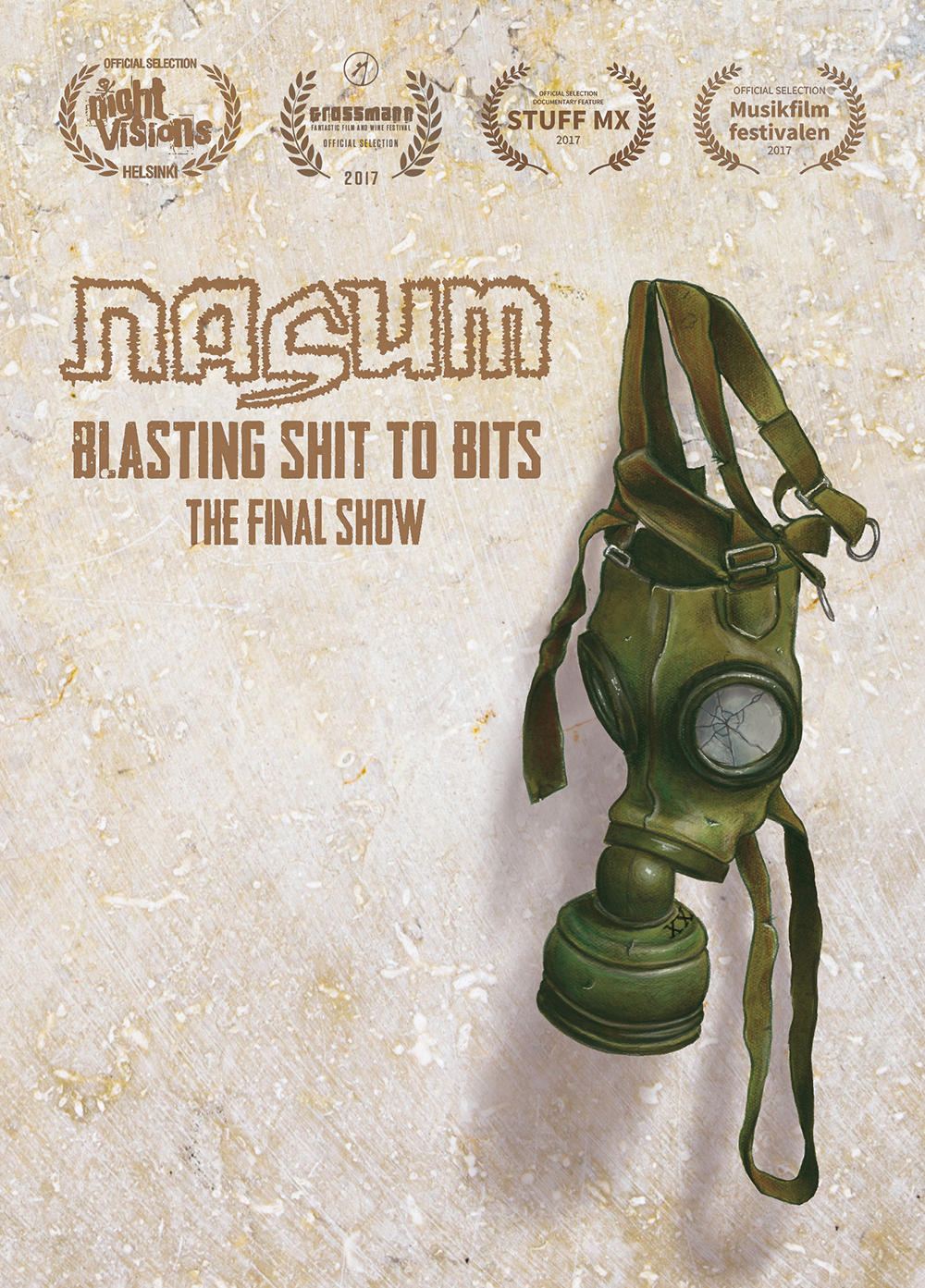 Today, October 6th, marks eight years to the day since the members of Sweden's legendary grindcore outfit Nasum put the band to its final rest with an emotionally and sonically pulverizing show at Stockholm's now defunct Debaser Medis venue.

To mark the occasion, film maker Michael Panduro, Nasum and Selfmadegod Records announce the December 2020 release of the DVD version of the concert/documentary film surrounding the band’s final stand in 2012.

During its tenure, Nasum rose to become one of the most influential acts of the extreme underground. When lead singer Mieszko Talarczyk disappeared and died in the devastating and tragic tsunami of 2004, Nasum instantly ceased to exist. When the band's would-be 20th anniversary aproached in 2012, the band decided to put the band to final rest "the way it was supposed to end - exploding in a ferocious, blasting frenzy, not withering away at the mercy of tragedy."

The world tour took Nasum to more than 60 cities on almost every continent over the course of four months. Michael Panduro’s film documents the final show in its intense, impassionate entirety, intertwined with interviews, behind the scenes footage and the band member’s unhinged account of the band’s rise and demise.

Three years after the cinematic premiere of the film, ”Blasting shit to bits – The Final Show” will finally see a physical release. The DVD, released on December 18th 2020, includes the feature-length film, as well as 40 minutes of bonus material, including extended interviews and behind-the-scenes video.

Nasum: Blasting Shit To Bits – The Final Show
• Directed by Michael Panduro
• Release date: December 18th 2020 on DVD through Selfmadegod Records.
• Pre-order will start on October 20.
• The song "Shadows" taken from the film can be seen at YouTube

Press requests:
The band and director are available for interviews. Contact nasum@nasum.com or michael@postpartumfilm.com. 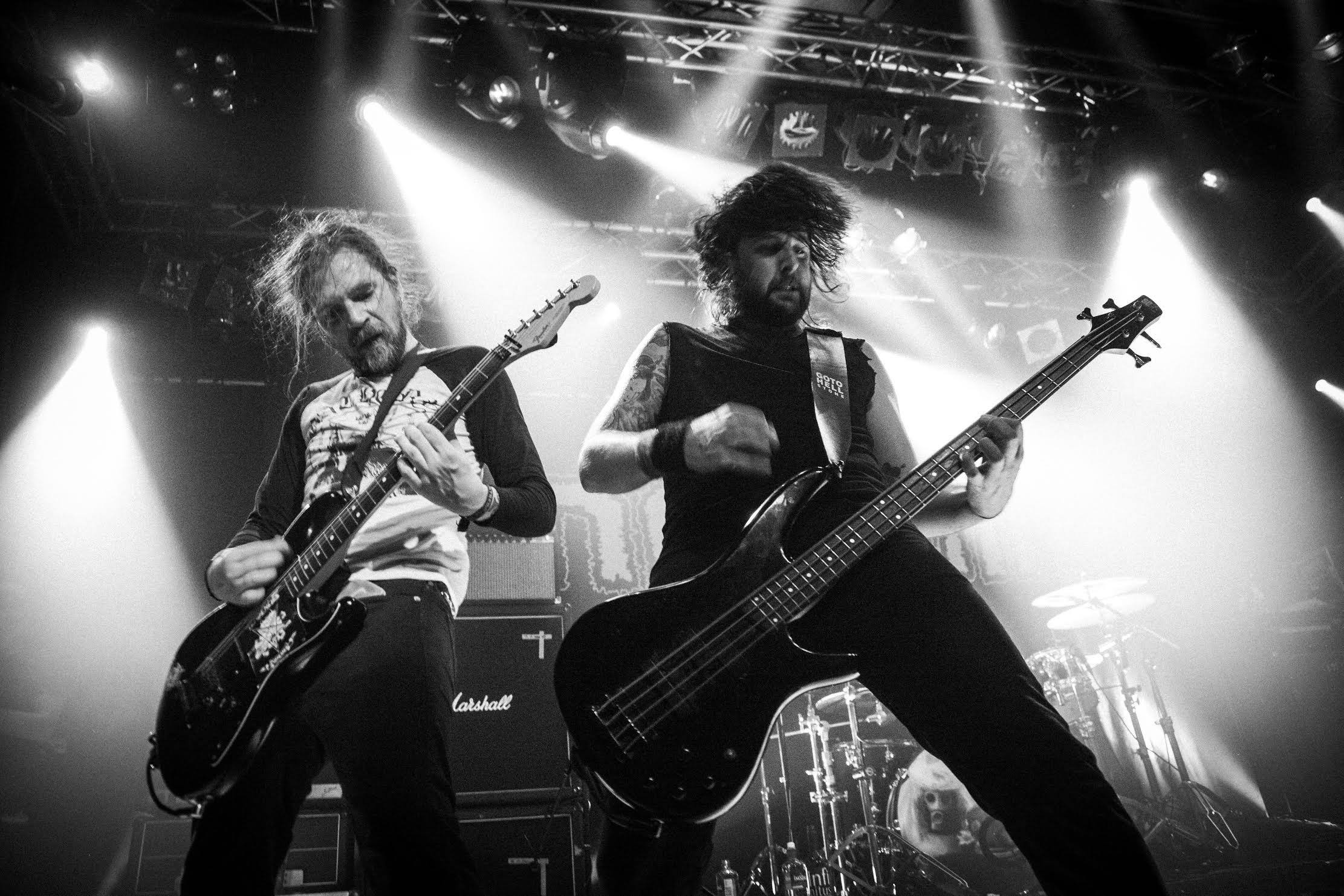